Birmingham is located within Alabama, within the foothills of the Appalachian Mountains. This city is a touchstone of a culture revolution in terms of marches for civil rights throughout the 1960s. While most famous for these cultural references, Birmingham is also home to a vibrant mining community. One such neighborhood is Red Mountain, which is home to a large mining and ore processing industry.

Red Mountain earned its name for the rock faces that appear to be rust stained, as well as the hematite iron ore. The Sloss Mines, located in this particular district, was one of the primary sources of the ore that fed Birmingham’s iron furnaces. Today, mining the ore from Red Mountain was no longer cost effective, so sources of the pellets were found from outside the Birmingham area by the late 1960s.

Today, many of the homes built by industrialists within the area have been purchased by other commercial or educational enterprises. As mines were abandoned, wealthy members of the community flocked to their higher ground locations to reduce their exposure to the smoke from the factories that were processing the ore and turning it to iron and steel.

This district is now home to several different neighborhoods, with a large portion of the area being home to wealthy and prominent individuals and families. The Red Mountain neighborhood has kept its close ties with the mining industry in a variety of ways. The first is the Red Mountain Expressway. After years of cutting through the rock, this expressway opened in 1970. Here is a strata that geologists dream of, with rock from centuries exposed for all to see.

The views throughout this district are also impressive, as one can see not only the beautiful mountains, but the skyline of Birmingham itself. Capturing the history of this amazing district is Red Mountain Museum. Using the mountain itself, the museum allows visitors to inspect the exposed rock as it was found during the process of creating the expressway. It was also a source of thousands of different fossils, which are now part of the collections in the McWane Science Center in downtown Birmingham. The trails through the exposed rock have been closed to the public due to potential rock slides. 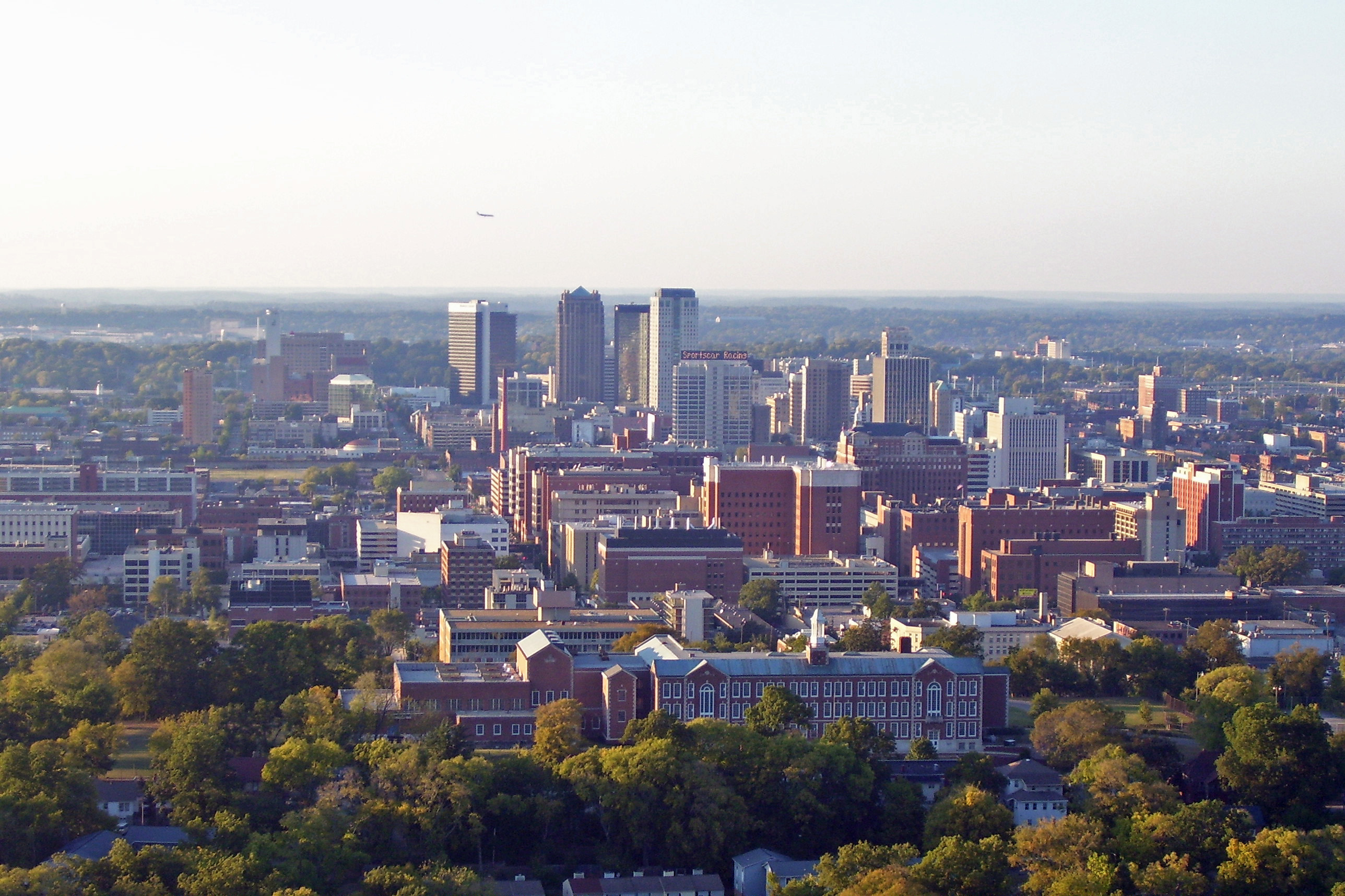 The world’s largest cast iron statue makes its home in Birmingham. This was representation of the Roman god Vulcan, who was the god of the forge. It was first on display at the 1904 St. Louis World Fair. By 1938, it had finally come home to a sandstone tower that was commissioned and built by Works Progress Administration in Birmingham, where it remains to this day.

Birmingham itself still relies on Red Mountain for the positioning of its radio and television towers, as it remains one of the highest points in the city itself. A private restaurant called “The Club” also makes its home in Red Mountain.

The district itself still shows off its industrial and mining history, while moving forward into a bright future.

Find your next apartment with our virtual real-estate advisor

Is Your Rental at High Risk for a Natural Hazard?

Hurricane Irma is in full throttle, evacuations are taking place and people living in the places...

The Complete Guide to Become a Tech Savvy Agent

If we look at the real estate market today and compare it to the now-bygone era of just a decade or...

It can’t be denied anymore that artificial intelligence or AI has in many ways changed the world...

Improving Your Credit Score Ahead of Apartment Searching

10 Things You Need to Know About Deep Learning